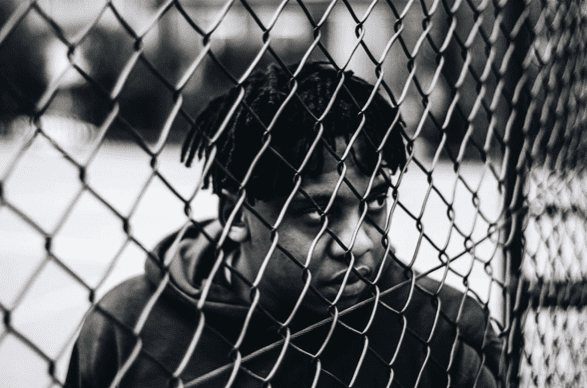 In my last blog I asked tried to answer a question I get asked a lot, that is, ‘Why does racial disparity persist in the prison system?’. In an attempt to answer it I returned to HM Prison Service’s race review (2008). Despite its failings, the review was honest about the scale of the challenge. It represented a starting line. We all knew the challenge was more like a marathon than a 100-metre sprint, and to succeed we needed a clear and unwavering strategy. The most recent Prison Strategy shows that the Ministry of Justice has lost sight of the finish line.

So why does racial disparity persist in our prisons? It persists because there is an absence of leadership from successive Governments and Ministers. There is an absence of focussed strategy or funding to achieve race equality. This has never been more apparent than the recently published Prison Strategy White Paper. Published by the Ministry of Justice at the end of 2021, it sets out a 10-year vision for prisons that barely mentions race. There is no assessment of the scale of the challenge, with little to no data on the disparate outcomes experienced by ethnic minorities. It lacks any strategic focus on tackling racial disparities. Solutions are sparse and lack detail. In our response to the government’s consultation, we recommend the Ministry of Justice re-think it’s approach.

Tackle the existing and increasing racial disparity as a strategic priority and set out clear actions over the next 10 years. Without this focus we are confident racial disparity will continue to increase, directly and indirectly, hinder the success of this Government’s vision for an effective, safe, and secure prison system.

Create a process to engage the collective experiences of ethnic minority people with lived experience of the prison system to support culture change. Enabling staff to work alongside Black, Asian and minority ethnic prisoners to co-create a clear and concise commitment to reducing racial disparity.

Measure the treatment of, and outcomes for, Black, Asian and minority ethnic people in prison. This will hold the Ministry of Justice and individual prisons to account by highlighting where the prison system is succeeding or failing to tackle racial disparities.

The Zahid Mubarek Trust was borne from a preventable tragedy, caused by racism and a lack of oversight or action by the prisons system. History will repeat itself unless we are clear about the challenges racism and racial disparities present to our prison system. It’s an uncomfortable truth, but the only way forward it to confront that truth with conviction, clarity, and a clear strategy. The Ministry of Justice should take the opportunity presented by this consultation process to re-think it’s stance and put in place the building blocks to make prison a place of equality for all.