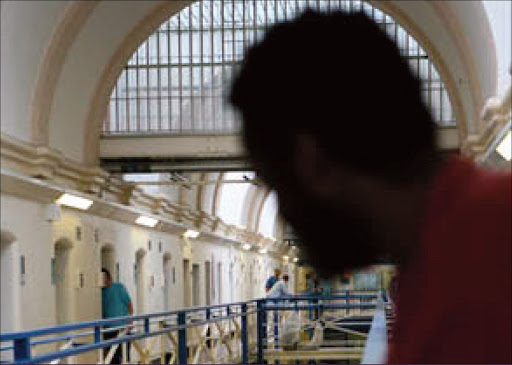 A joint report by the Zahid Mubarek Trust and the Prison Reform Trust analysed 610 discrimination complaints across eight prisons. The report found that only one in 100 prisoners who made an allegation of discrimination against prison staff had their case upheld by the prison. It represents the first formal study of a discrimination complaints system since its introduction in 2011 and reveals some key findings about the lack of fairness, impartiality and prisoner confidence in the system. As prisons struggle to cope with increasing violence and fewer officers, equality has slipped down the list of priorities.